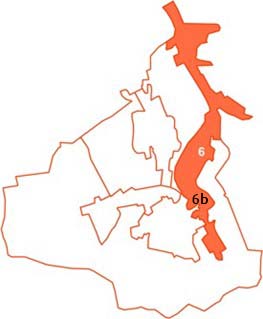 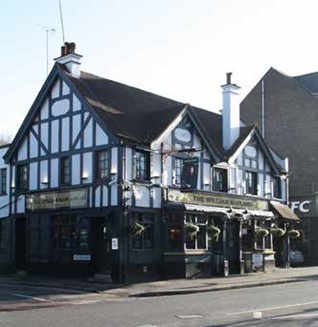 This area comprises the Congregational Church and all properties northwards in Harestone Valley Road to Station Avenue; all properties in Station Avenue, including East Surrey Museum; all properties in the Square and Godstone Road up to and including the Miller Centre and St John’s Church; all properties in Croydon Road up to and including nos. 81-87 and 82. This area encompasses the traditional retail and commercial core of Caterham Valley. There are still surviving Victorian, Edwardian and pre-war buildings of architectural variety, reflecting the gradual development of the area and frontages. This variety has been a key characteristic of the evolution of both Hill and Valley since the arrival of the railway in the mid-19th century. A number of post-war buildings are disused. A good example is the surviving Edwardian streetscape on Station Avenue; including the station façade and nos. 9-29 Station Avenue opposite (Grand Parade, The Estate Office, Post Office, Lloyds Bank and the building on the corner of Harestone Valley Road) forms a gateway to Caterham Valley to those arriving by train. Similarly Godstone Road, The Square and the east side of Croydon road retain Victorian, Edwardian and pre-war frontages providing a varied character, with St John’s Church acting as a landmark in views from the town centre. 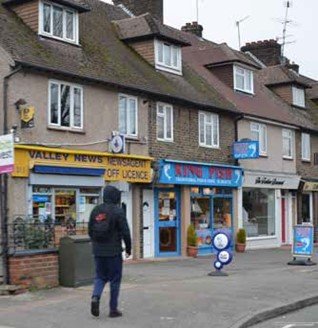 commercial units between the urban centres 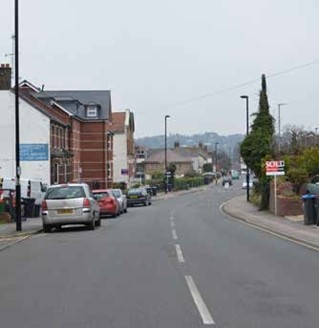 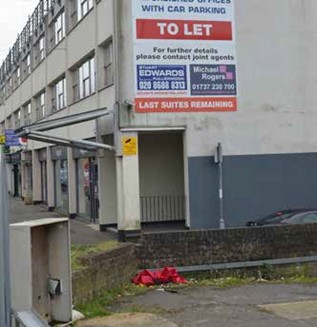 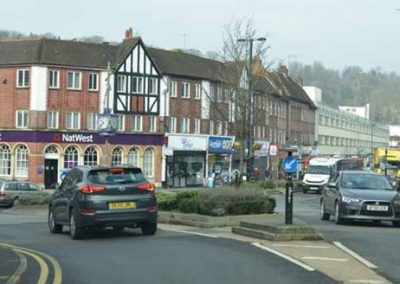 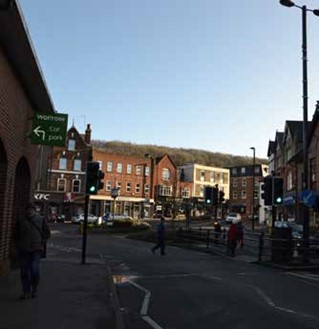 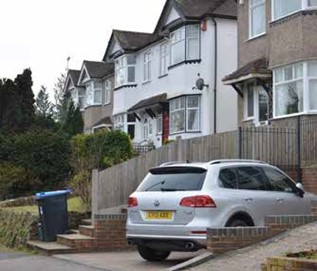 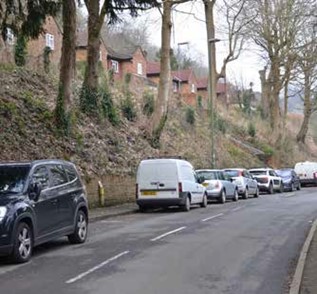 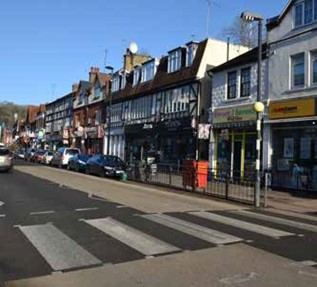 The centre of Caterham Valley 2 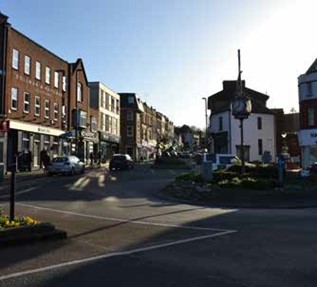 The centre of Caterham Valley 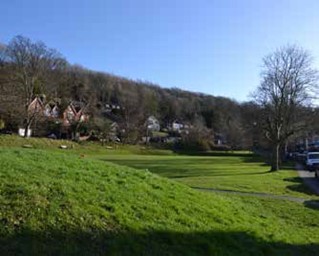