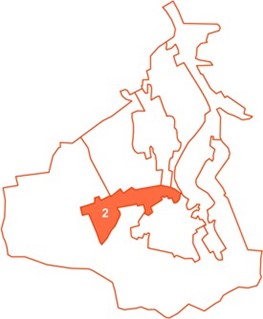 This area includes the park and all properties on the north side of Queen’s Park Road. The park was set out in 1900 to commemorate Queen Victoria’s Diamond Jubilee. It has a connection to the military history of Caterham via memorials to the Boer war, which was then a recent conflict. The area is characterised by the Edwardian layout and setting which includes vistas to and from the park. It includes distinctive features, such as the White Memorial Drinking Fountain (1899), Boer Memorial Ambulance Station (1902), Wilson Memorial Clock Tower (1954), original iron railings to Church Road and the south corner, WWII air raid shelters; and the generous Edwardian villas that were built to face the new park. The park landscape and planting, including now mature avenue and boundary trees are also notable features. Queen’s Park and the well vegetated front and large rear gardens in the NCA form part of the green corridor linking into the urban centre of Caterham-on-the-Hill. 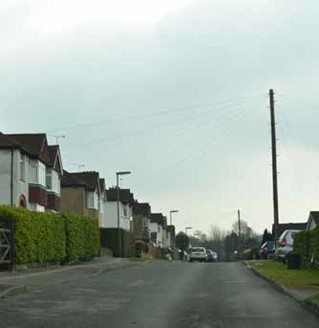 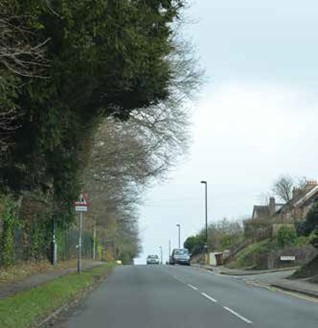 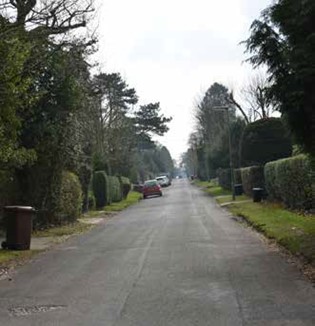 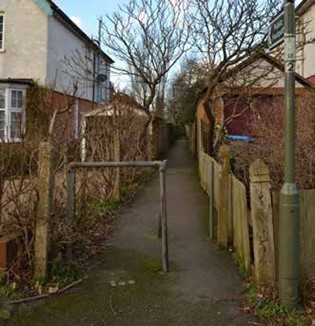 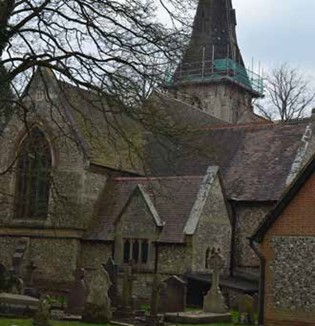 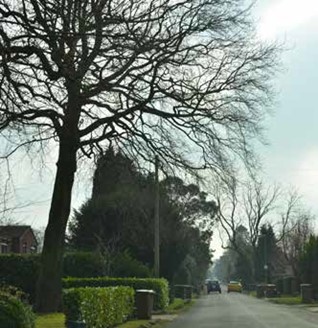 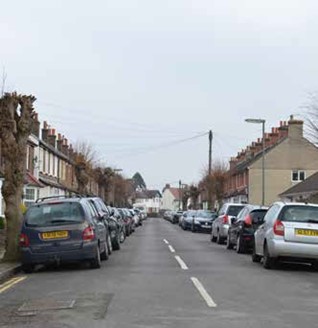 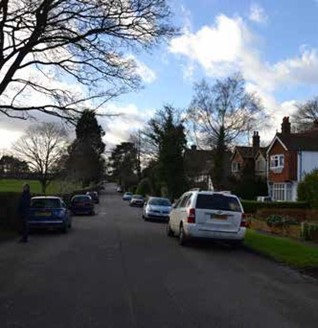 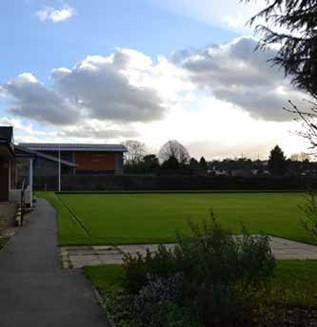 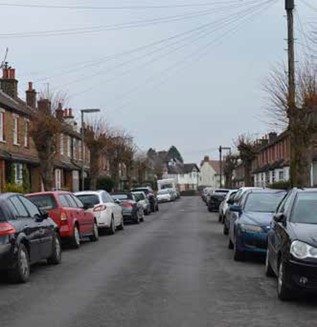 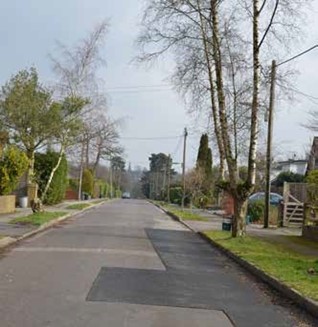 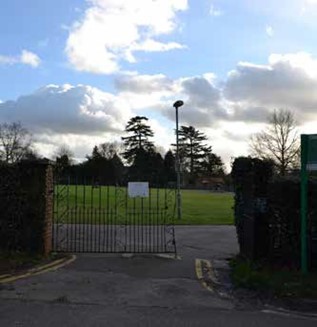