Planning the future of our four parishes

Under the Government’s proposals, Local Plans would identify three categories of land:

END_OF_DOCUMENT_TOKEN_TO_BE_REPLACED

About the Neighbourhood Plan

The Neighbourhood Plan is an important document, created from an evidence base that will be used to determine planning applications within Caterham, Chaldon and Whyteleafe (view map).  It will be formally examined and subject to a local referendum, which, if successful means that it will sit alongside the Tandridge Local Plan offering detail relevant to our area.

The Plan has been developed over many years by a Steering Group comprising volunteers from the four Parish and Village Councils (Caterham Hill, Caterham Valley, Chaldon and Whyteleafe).  These volunteers have worked over a period of eight years undertaking research and accumulating evidence, which has been distilled into the current version of the neighbourhood plan. 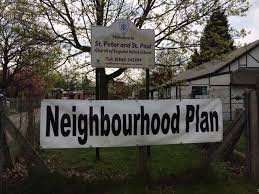 Importantly, the Neighbourhood Plan provides a tool for us to protect the special character and green spaces that we have. It will also enable us to receive 25% of developer contributions (Community Infrastructure Levy) coming from development in our area. This money can be put towards community projects. 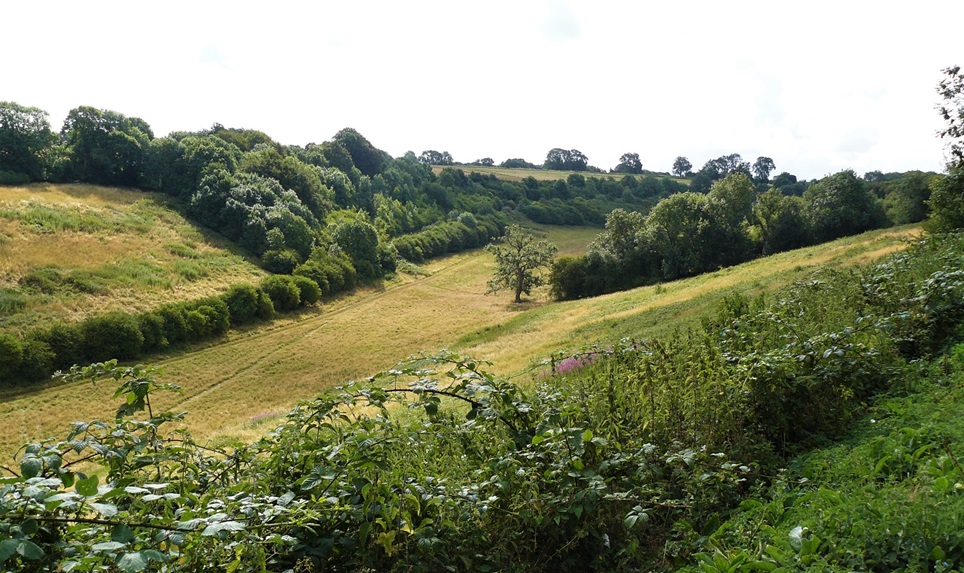 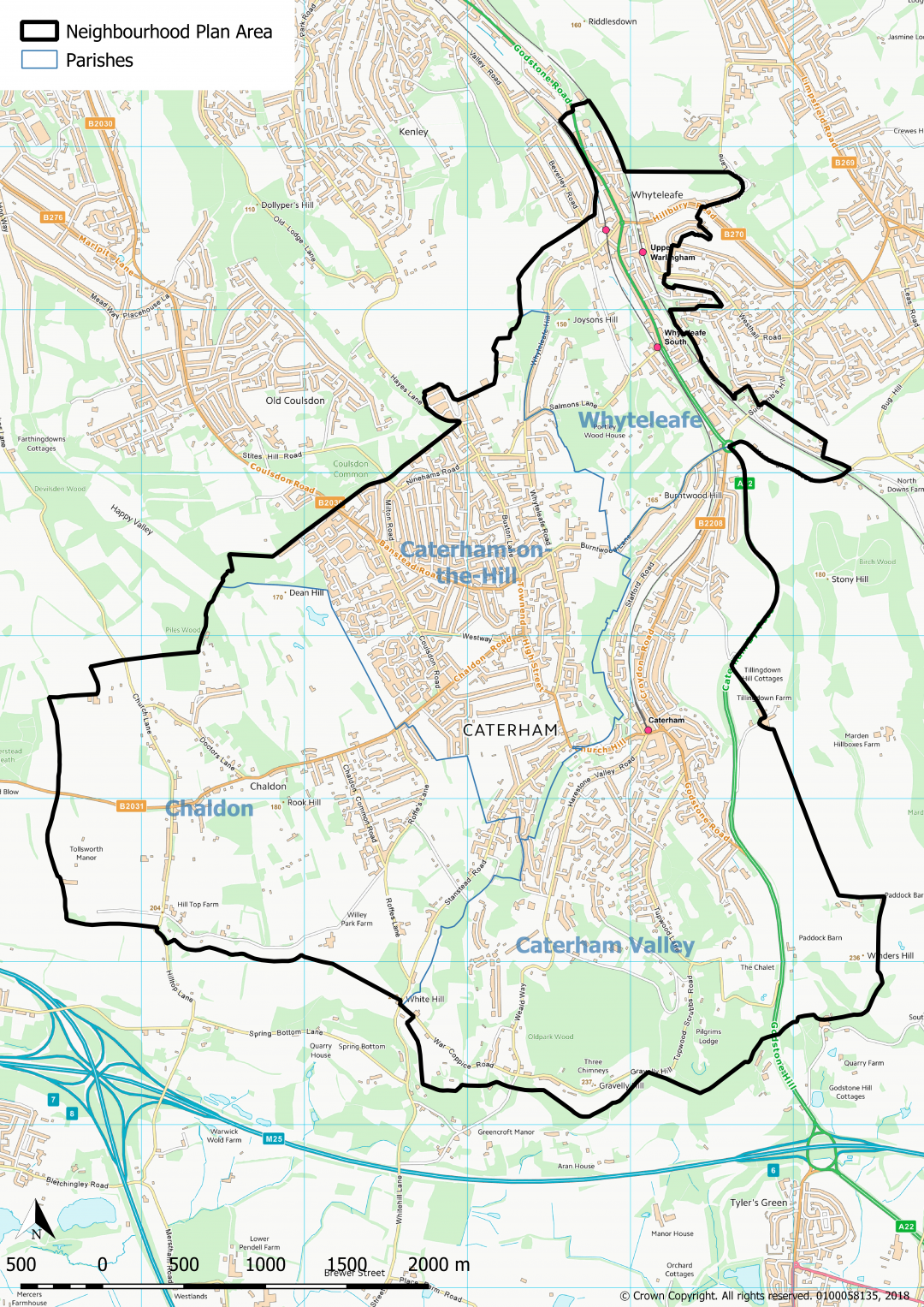 We are about to publish the ‘Submission Version’ of the Neighbourhood Plan. This will be delivered to Tandridge District Council, who will consult on it for approximately six weeks. It is important that you have a look at the document and give your views, even if it is simply to offer your support.

Then, the Plan will be examined by an Independent Examiner. After that, there will be a local referendum, which will be open to everyone registered to vote in the Neighbourhood Plan area. If we achieve a majority of 51% or more, the Plan will be ‘made’ and will form part of the Local Plan, and will carry weight in determining planning policies. 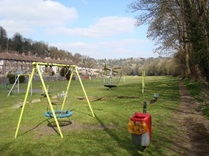 The documents that you will be able to view are: 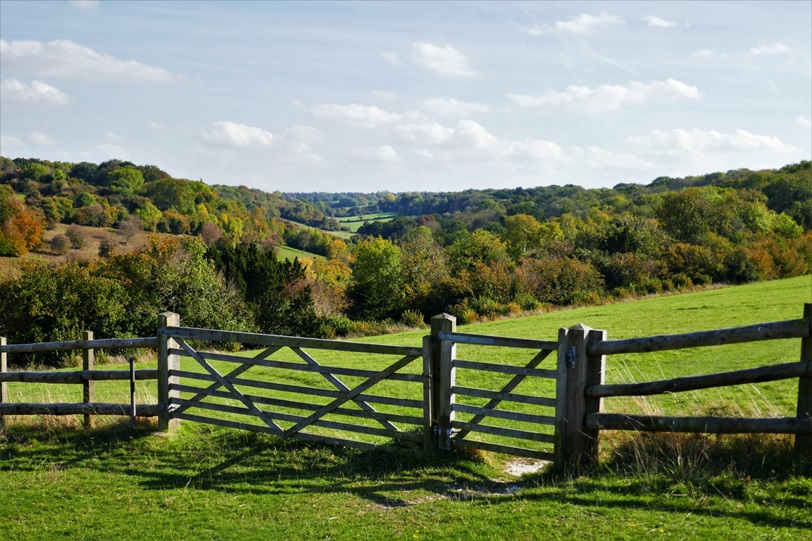 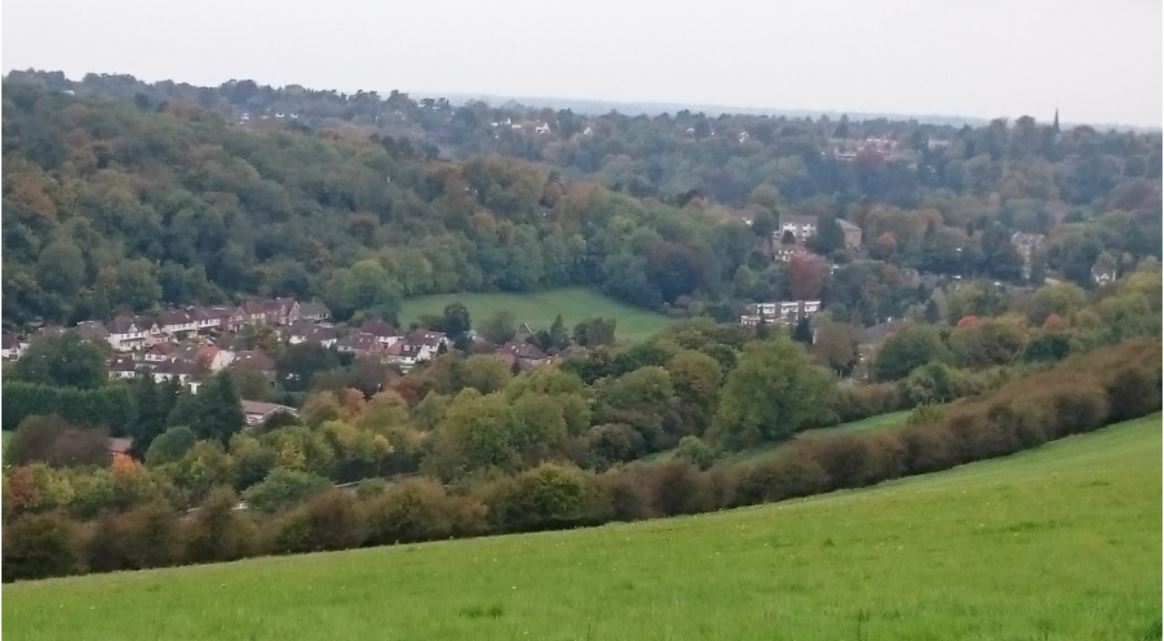 If you would like more information or have any questions about the Neighbourhood Plan, please email: clerk@ccwnp.org.uk or write to Parish Clerk Salmons, Salmons Lane, Whyteleafe, Surrey CR3 0HB

Caterham Hill and Caterham Valley Parish Councils and Chaldon and Whyteleafe Village Councils have given their full support to the Neighbourhood Plan.

Members of the Steering Group have now met with TDC Officers on Wednesday 24th June to discuss the Examiner’s Draft Report.

The Examiner’s Report has now arrived and is available to view on this website. He has made a large number of suggestions for changes to the Plan prior to recommending that Tandridge submit this for Regulation 18 approval at the Planning Policy Committee Meeting in September.

The Steering Group has now had had some positive feedback from the Examiner. Our Plan is sound, but he is just finishing off a 100-page report on it which is going to recommend quite a few changes. In particular, we understand the Examiner wants a reframing of some of...

The Neighbourhood Plan Examination took place on March 10th and was led by Mr Jeremy Edge. The key areas of concern for the examiner were: To understand the Housing Statistics which had been updated for the Examination. Mr Edge seemed very satisfied with the Data he...

The Examiner provided his Agenda and Questions for the Public Examination of the Neighbourhood Plan on 18th February. This made it clear his main concerns were to  understand the Housing Data quoted in the Plan and their implications for future forward planning in...

We have been working hard during the last six weeks on providing the examiner with updated information on the local Green Spaces we have chosen  to preserve and also updating him on the Housing  consents that have been given in the in the Neighbourhood Plan area... 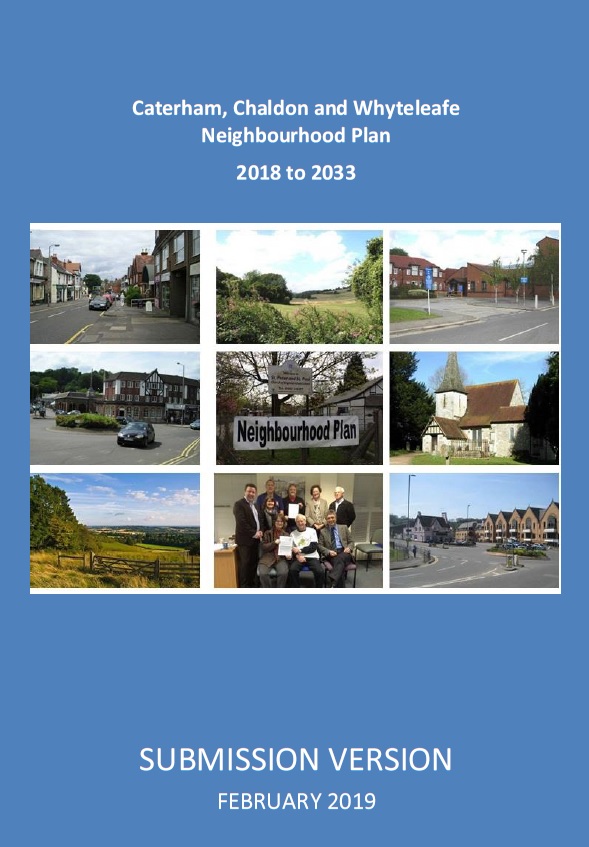